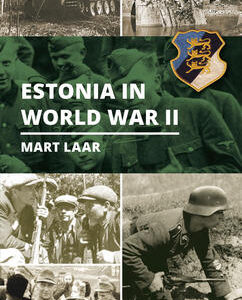 Years ago I wrote several short books about Estonia’s history during the past century and they are now out of print. However, readers have expressed their interest in one book that would provide a survey about Estonia in World War II, and include parts of the three previous books, as well as deal with the forest brethren and the Red terror. The book is richly illustrated and provides an introduction to the years that so seriously influenced recent Estonian history. 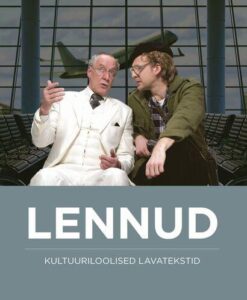 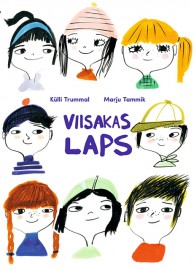 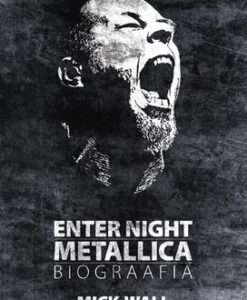 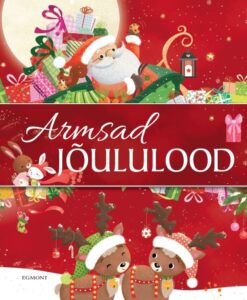 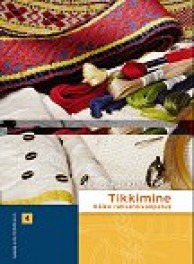 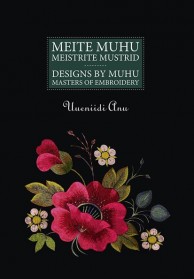